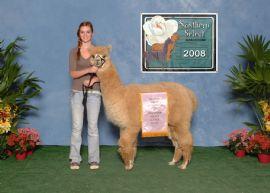 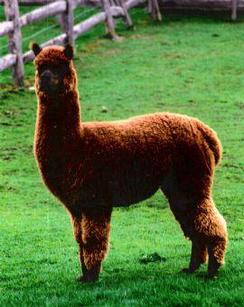 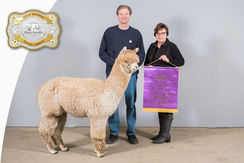 AWI Express's Golden Girl is the result of a pairing of 2 national champions, Royal Peruvian Destiny and CPeruvian Accoyo Express. Championship material herself, Golden Girl got a blue in a large class of 11 at the Futurity, against the top competition in the country!

We just love her fleece. High frequency crimp and bundling are found uniformly within her blanket. She has wonderful luster. She has incredible density.

Genetics like Golden Girl are the cornerstones of our breeding program. We expect many champions from this girl!

You know you have something special, something Golden, when she receives 9 Color Champions by 19 months of age.

Golden Girl has been bred to Jacob Black for a 2016 cria. Hope to duplicate the grey cria that resulted in their last pairing!

Be sure to check out the attached histogram, 20 micon at age 9 year old!!
Awards 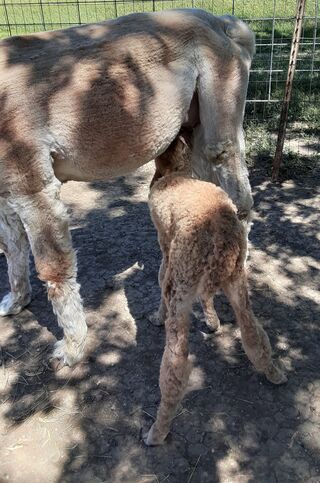 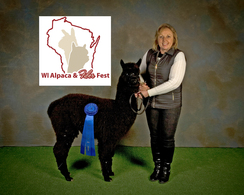 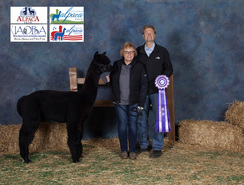 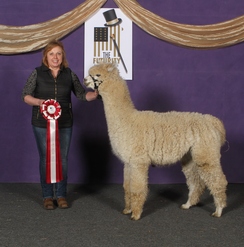 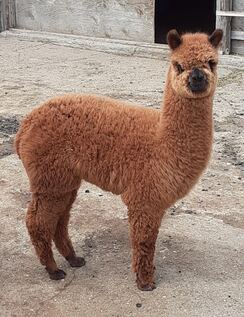 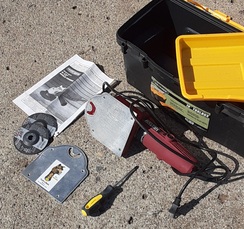